Here is a message from PCSO Stephen & PCSO Steven in relation to concerns raised by local residents and the teachers/staff at Rhiwbeina Primary about parking issues and road safety.

Local residents and members of Rhiwbina Primary School have raised some worrying issues around the school. The residents have also the local councillors through the PACT meetings and by emails. The issues raised were that parents and other members of the public are parking their vehicles on double yellow lines, single yellow lines and the Zig Zags. Residents and the school have also informed PCSO Stephen that vehicles are parking on the pavements, across resident's driveways and on the corners of the junction of Lon Y Dail and Heol Uchaf. 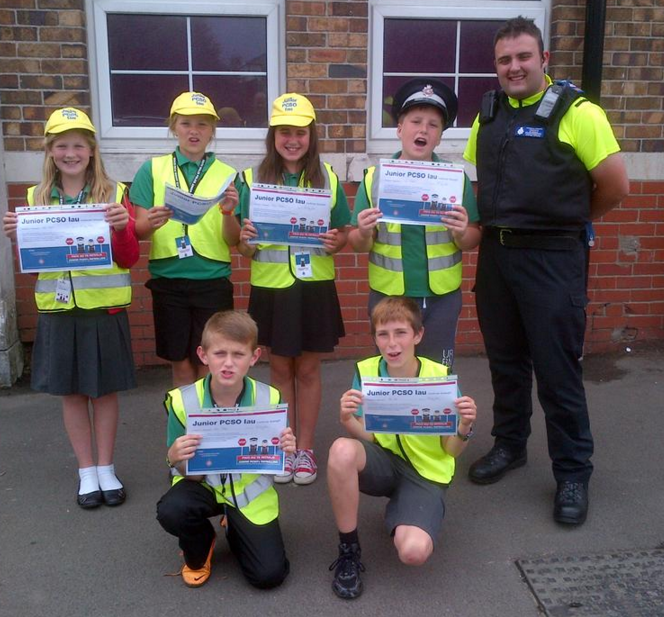 Areas of concern are:-
Lon Uchaf and the corner of Lon Y Dail  and Coed Ceirios

Action Plan
Two of our Junior PCSO's will be taken out with PCSO Steven : on a rota basis.

They will patrol the areas around the school and address the parking issues and PCSO Steven will be present at all times.

They will issue parking tickets to any vehicle causing an offence and they will also educate the parents on their parking.

If the vehicle is seen again PCSO Steven will issue a £30 Fixed Penalty Notice (FPN) to the repeat offender.

or call me on my mobile:

or call me on my mobile: