We are going to design and make a rolling toy and that the first step is to find out about how toys roll.

To make your roly poly you will need:

Have a look at the toys in your house. What do toys need in order to be able to roll?

Use the design sheet to help you plan your ideas- what materials will you use? Where will you place your wheels?

What sorts of decoration on the wheels do you think will look good? Remember, it will need to be an attractive toy when it is moving and when it is still.
Will you use

– if a face what sort of expression –

Will your roly poly have a name?

When you start to make your roly poly think about:

The type of movement for their roly poly – straight path rolling evenly (a racer); straight path moving up and down as it travels (a ditherer); zigzag path (a wanderer);

The tube size or length;

The appearance of the body;

How the wheels will be joined to the body;

The order of doing things – join the parts first then decorate or decorate the parts then assemble.

Extension activity:
Investigate the effect of fixing a weight along one side of the body of a racer roly poly to see what effect this has on the way it moves.

Investigate ways to make the roly poly make noise as it moves e.g. jagged wheels or things inside the body made from a “tin” can rather than a cardboard tube.

Investigate the use of paper fasteners to make the wheels on a roly poly adjustable.
Now it’s time to play! Don’t forget to take photos! Has anyone else in your house made a roly poly that you could race?

You could record how far your roly poly moved each time using 2Graph.

Did it move as it was supposed to?

Did the body look as it was supposed to?

Did the face look as it was supposed to?

How could you make the roly poly look better?

How could you make the roly poly move better?

Would you change anything next time?

Which Ball is the Bounciest?

Would you choose a ball of plasticine to play tennis or table tennis? Why not? Do you think the squashy ball will bounce well? What sort of balls do you think will bounce best? You will need a collection of balls.

Why do you think balls bounce? Balls bounce because they are elastic. When a ball hits a hard surface its shape changes – the part touching the ground flattens slightly. It gets back into its original shape quickly and bounces back up. Which ball do you think will be the bounciest and to try and explain why. 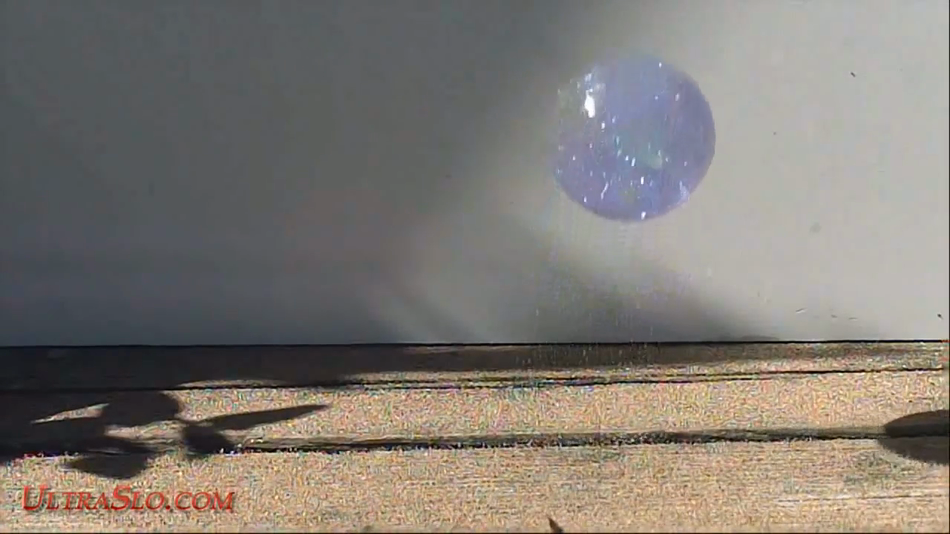 Activities:
How are we going to test the bounciness of these balls?
How will we make it fair?
Encourage the children to think about dropping the balls (not throwing) from the same height onto the same surface. How could you measure the height of the balls when they bounce back? When all balls have been tested the bounces recorded, tell the children that they will need to record their findings. The children can decide how they do this, but remind them that the results need to be clear and easy for others to understand. You could use paper, Purple Mash, JIT, Pic Collage or even photos and videos.

To extend their investigation to include another, this time to find out which surface is good for bouncing.
Do you think balls bounce well on sand? Do they bounce well on wood? Take just one of the balls and drop it onto different surfaces, e.g. carpet, wood, tiles, and note the height of the bounce. (You would be keeping the ball and height the same but changing the surface.)

Have you discovered anything interesting? Have you been surprised by anything today? What surfaces would be best to walk on? How could we decrease the bounciness?